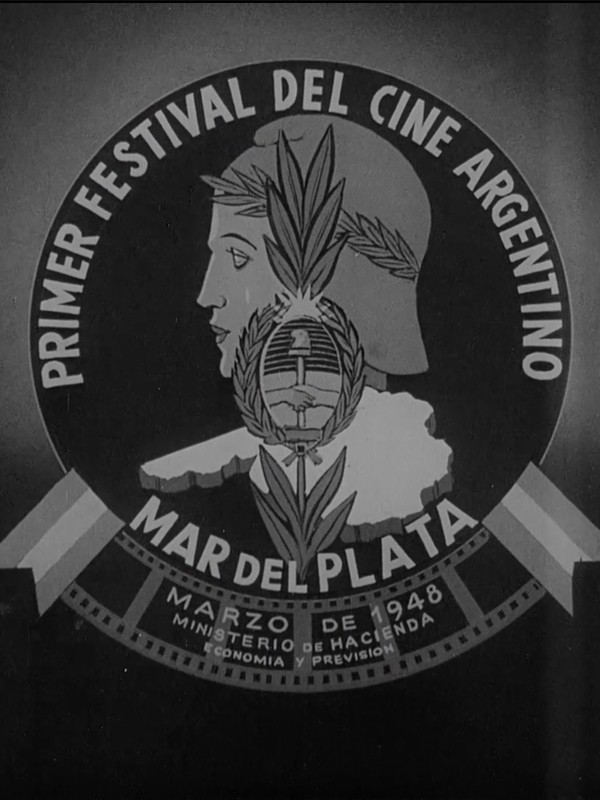 How an Argentine film is made

This event, not included in the Festival chronology, was organized by the government of the province of Buenos Aires, and its programming and events were dedicated to premieres and the history of Argentine cinema.


It included visits by Zully Moreno, Atilio Mentasti, Arturo S. Mom and Niní Marshall, among other figures of the industry, and included the following events:

-Ceremony for the “Cóndor Académico” Awards by the Argentine Academy of Cinematographic Arts and Sciences.
-“Exposition of Argentine Film” in the hall of the Hotel Provincial,with stands by various film studios dedicated to their respective histories, cameras and projectors from the collection of the journalist and historian Pablo C. Ducrós Hicken, sections focused on the technical areas necessary for the creation of a film.
-Lecture by the writer and screenwriter Josué Quesada, a pioneer of silent film, about the origins of Argentine film.
-Presentation of the short film Cómo se hace una película argentina (How an Argentine film is made) directed by Arturo S. Mom.