Screening series in the city of Mar del Plata

As we approach the next edition of the International Mar del Plata Film Festival, this year the festival begins the “Road to the Festival” series with screening in the Astor Piazzolla Theater of the Teatro Auditorium. During the winter holidays (July 19 – 28), we will be screening films that participated in previous editions of the Festival and are aimed at family audiences.

This series is part of the activities that the International Mar del Plata Film Festival is presenting throughout the year, on our way to the 37th edition which will take place from November 3 to 13, 2022.

Tuesday, July 19:
El patalarga (34th Festival, 2019 - 70 min) Dir. Mercedes Moreira.
With Favio Posca, Inés Efrón, Charo López and Peto Menahem.
At 5:30 p.m.
In a town, children are haunted by the legend of the fearsome Patalarga (Longleg). Is it real, or just a legend?

Wednesday, July 20:
Mi mamá lora (31st Festival, 2016 - 81 min) Dir. Martín Musarra.
With Valentina Marcone, Natalia Señorales and Gabriel Páez.
At 5:30 p.m.
Juana turns 11 years old and discovers that her family is very special because they have the ability to transform into animals. It all starts when her mother turns into a parrot and Juan becomes the one who has to help her return to human form.

Thursday, July 21:
Natacha (32nd Festival, 2017 - 71 min) Dir. Eduardo Pinto and Fernanda Ribeiz.
With Antonia Brill, Julieta Cardinali, Lola Seglin and Ana María Picchio.
At 5:30 p.m.
Everything is about to collapse when Natacha and her friends accept the challenge of winning the science and technology fair from their archrivals: The Coral girls. To do this they have to prove that dogs see colors. Based on the books "Natacha" and "Buenísimo, Natacha" by Luis Pescetti.

Tickets can be picked up directly at the box office starting at 10:00 am.
Av. Patricio Peralta Ramos 2280 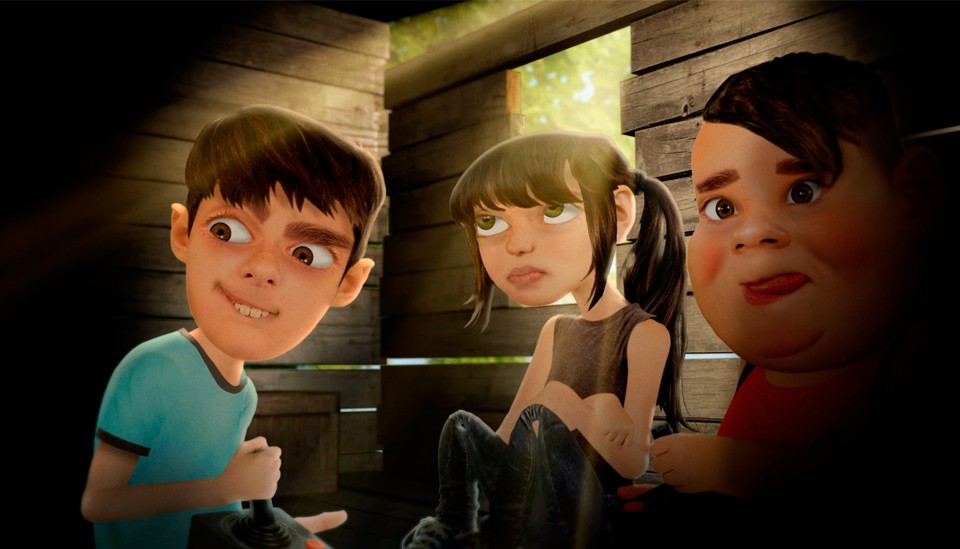 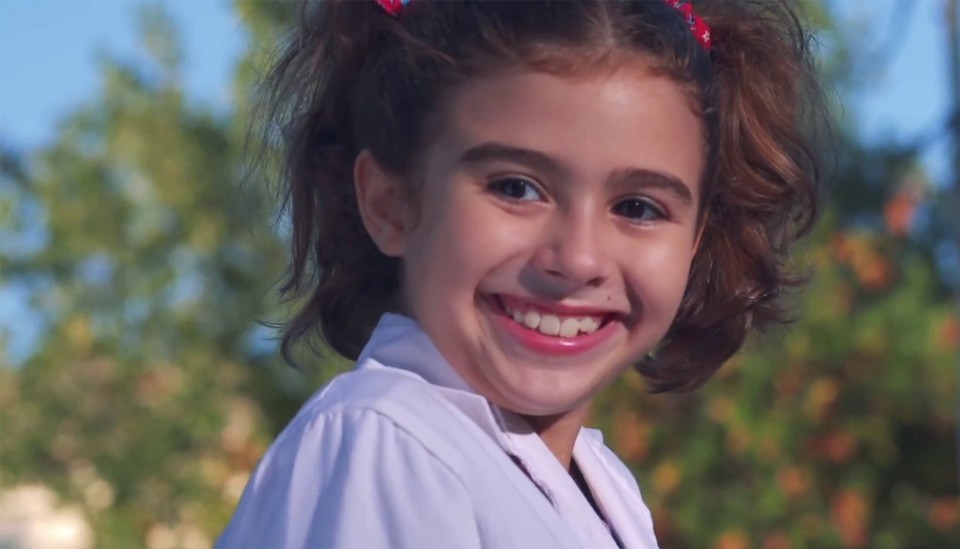